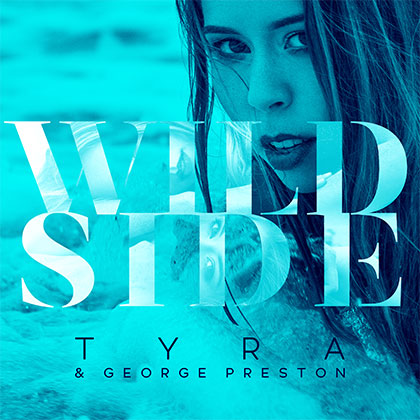 TYRA shows her "Wild side" with her new single and this time with George Preston as featured artist they brought to light a wonderful blend of pop and dance.

After "Running", "Heartbeat" and "Run to you", TYRA proves once again with her fourth single release that she’s competitive in terms of music and production.*

Repeatedly, talent & diligence will be reflected in a steadily growing fan base, coupled with the hope that her fans will love this number as well.

And "Wild side" certainly stirs the anticipation of an in the songwriting process debut album of the young artist.