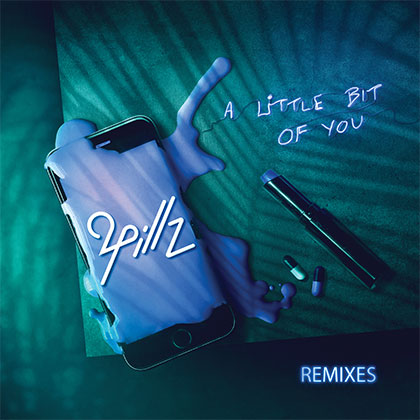 A LITTLE BIT OF YOU

2Pillz finally reveals the remixes EP of the single "A Little Bit of You", through four distinct tracks that cross several musical directions from electro house, deep but also the French Touch of the 2000s!

It offers two versions of Adam Trigger, rising French producer of the electro scene, who collaborated with Hugel, Felix Jaehn and remixed the last David Guetta, as well as a French Touch remix of Tan Lines and a more underground edit of 2Pillz.