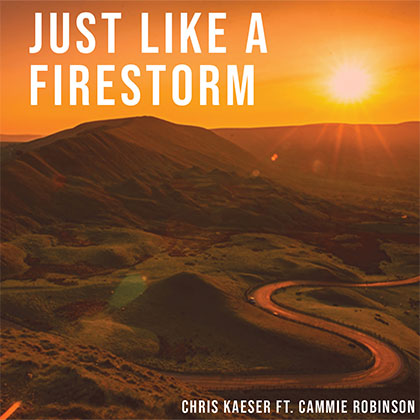 Chris Kaeser, proud House Music pioneer, is known all around the world. Passionate and hard working, he produced his first tracks in 1988 and released his first single in 1991, with Antoine Clamaran.

His first productions are signed by Pool E Music label, and he later founded his own label D-Tracks in 2006, on which he released famous artists such as David Guetta, Martin Solveig, Laidbak Luke, Ron Carroll, among others…

He released his first album “My House” in 2015. He remixes and collaborates with famous artists such as Bob Sinclar, Martin Solveig, Chuckie, Hardwell, Chris Willis and recently Jack Perry.

Multitalented artist, his latest single “Just Like a Firestorm” is a powerful and emotional song, with the amazing voice of Cammie Robinson and Chris Kaeser's touch on top, on a Groovy production.