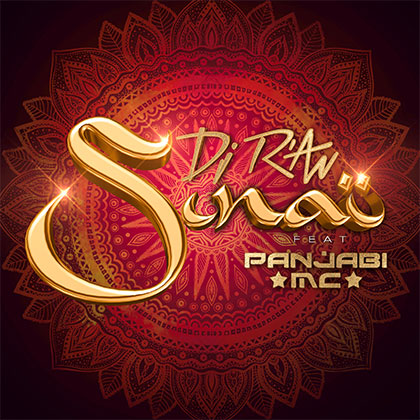 PANJABI MC is a British producer, rapper and DJ, acknowledged worldwide as the pioneer of traditional Pendjab music, which he mixes with Hip Hop, R&B and Dance.

Awared for World Music at MTV Europe Music Awards & MOBO Awards, Panjabi MC has become an international sensation with his Hit "Mundian to Bach Ke", sampled by Jay-Z) and most bankable Indian artist in the world.

After "PAPY" at the top of all club charts for 16 weeks, signed in Japan and Turkey, in Malaisia, Singapour & Hong Kong, DJ R'AN features PANJABI MC on his new single "SINAÏ"!