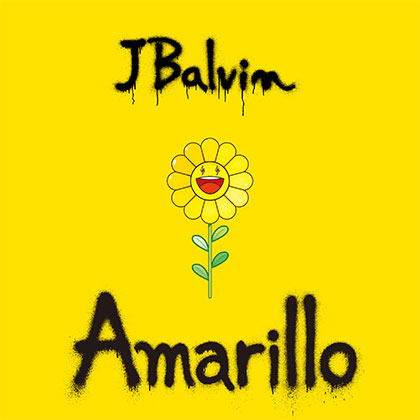 The album is out!

The album was produced by Sky Rompiendo.

It was preceded by the singles "Blanco", "Morado" and "Rojo", with the latter being released the same day as the album pre-order.

Each song on the album will receive a music video directed by Colin Tilley.