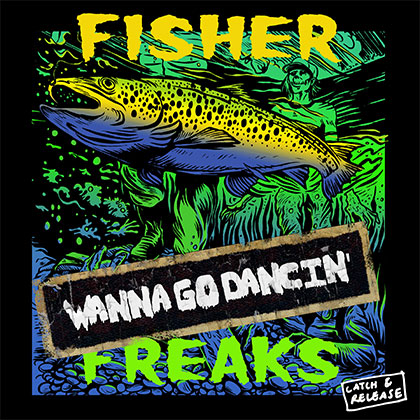 Following last week’s release of his EP “Freaks,” FISHER drops another irresistible anthem, “Wanna Go Dancin.” With its indelible refrain – “my feet wanna go dancing” – the track captures the collective yearning for the day we can all be back in the clubs.

FISHER is featured on New Music Daily on Apple Music. “Wanna Go Dancin” is the second track on the GRAMMY®-nominated DJ/producer’s new EP, Freaks, which was released today.