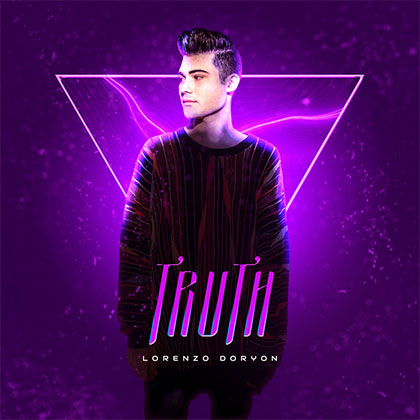 Lorenzo doesn’t hold anything back. The Italian born heartthrob, singer, and performer arrives with a clear and magnetic vision of pop. Accentuated by soft rock flavor, soul funk, R&B attitude, and contemporary flair, Lorenzo’s vocals instantly charm, highlighted with a breezy authenticity that powers his approach to singing. By integrating soft rock, pop, and soul influences, alongside his classical training, Lorenzo has tapped into a sound that is uniquely his.

Lorenzo’s vocals and image are crisp and refreshing. His passionate, powerful, and alluring style paired with his infectious sense of fun yields a uniquely commercial appeal.