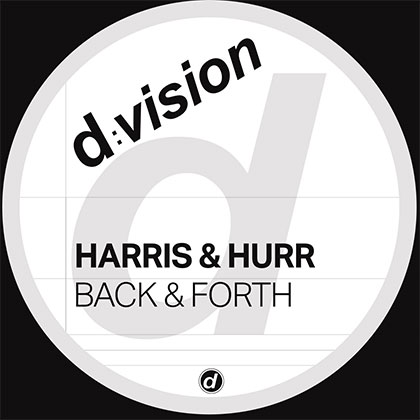 The two English DJs Producers Harris & Hurr are coming to France after having blown up the roofs of all English and Italian Dancefloors.

Paul Harris, DJ and Producer of the international group Dirty Vegas teamed up this time with James Hurr, producer with multiple international collaborations to deliver a pure Disco House Hit.

Warning! it is without a doubt one of the strongest Hyper Groovy tracks of the moment which immediately makes you dance, released with an excellent Disco version remixed by one of the most experienced Italian DJs: Woody Bianchi.

Ranked Top 15 of the Music Week Cool Cuts Charts UK, Top 3 of the Dance Directory in Italy, the English duo is not over making the planet dance!