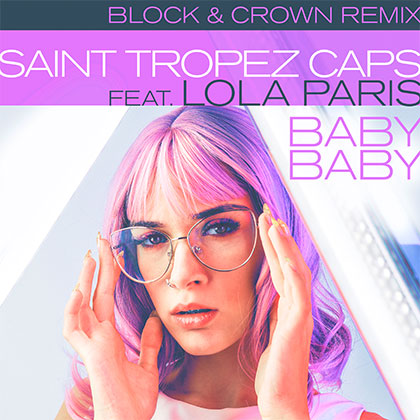 Of course, only the successful Dutch producers Block & Crown, who have been dominating the Beatport charts for months, can be considered as remixers!