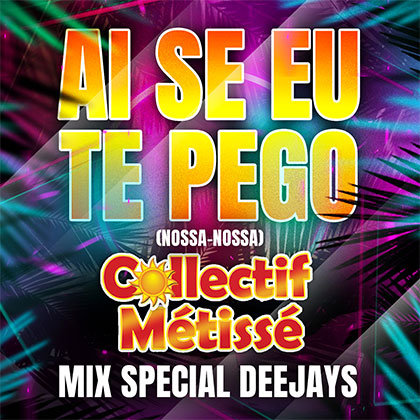 A current version of Michel Telo's hit was missing, which has exceeded one billion views on Youtube.

As usual, the Collectif Métissé has added its own flavour, and thus allows DJs to renew this timeless classic!