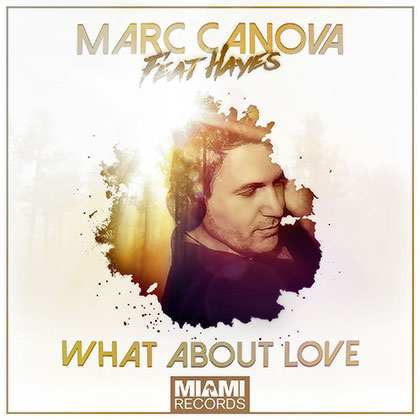 Upcoming talent of the French Electro-House scene, Marc Canova is a DJ producer from Strasbourg, performing for more than 20 years in many clubs in France, such as the AMOXYS, the AMNEZIA, or the KRISTAL, near Strasbourg.

Marc made his debut in 2010 with the release of his track "Free" on label Hypetraxx Records, which was playlisted by DJ Chuckie in his radio show "In New DJs we Trust" on BBC Radio 1, and on many radios in UK. "Free" was released on Radio FG's compilation "Puissance Dancefloor 2010".

All Marc's tracks have been released on many compilations around the world, and his experience and the audience appreciation allowed him to make collaborations, with DJ Danny Wild (DJ resident of Queen Club Paris) and with Madsax with whom he produced "Bring of the light", which was playlisted by Bob Sinclar in his radio Show, and by DJ Adrien Toma in the show "Party Fun" on Fun Radio (FR)

Marc didn't rest, and he focused on studio works, while continuing to perform as a DJ in the clubs.

In 2015 he released 2 tracks with Yann Garrett, "Sunshine" on label Joy Production (FR) and the remake of famous Hit "Kenkraft 400" which reached Top 9 on the Hit des Clubs DJBuzz (2016). This track has also been played in radio show NRJ Extravadance.

In 2017, Marc Canova and Yann Garett released "Nobody Else" on label Happy Music (FR)

Marc is back in force with a massive Tune Featuring Hayes, "What About Love", a production with a maximum efficiency for this winter.