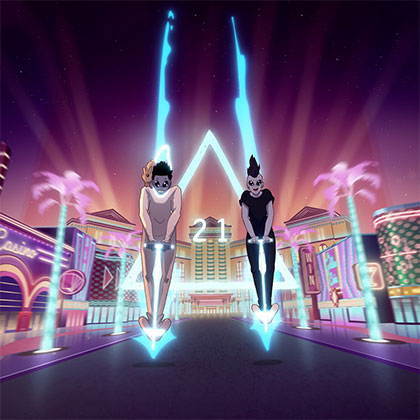 Created by artists Martin Garrix and Maejor, Area21 is a very ambitious project, which became a high priority.

This is a new episode of the two Alien's adventures in their unique graphic universe, with an amazing animation video by Titmouse Studios.